Background: Parkinson’s disease (PD) is the most common age-related motor neurodegenerative disease. Current therapeutic modalities for PD are directed at controlling the motor symptoms to slow disease progression, while no exact therapy exists to repair the immient neuronal damage. Despite the involvement of exosomes in the pathogenesis of PD, they serve as a promising therapeutic tool. Exosomes can restore the homeostasis of oxidative stress, neuro-inflammation, and cell apoptosis. Although H2S is involved in the pathogenesis of PD, it has anti-oxidant, anti-inflammatory and anti-apoptotic neuroprotective effects, giving hope for the role of this gaseous molecule in PD therapy. Objective: We aimed to evaluate the therapeutic effect of exosomes and/ or H2S-donor (NaHS) on PD, through modulation of PI3K/AKT signaling pathway, and to compare their combined effect with the standard treatment, L-DOPA. Methods: This study was conducted on forty-eight female white albino rats divided equally into 6 groups: control group, Parkinson group induced by 6-hydroxydopamine (6-OHDA), 3 Parkinson groups treated with either L-DOPA, exosomes, or H2S-donor (NaHS), and Parkinson group treated with both exosomes and NaHS. The following parameters were assessed in the rat brain tissues: gene expression of Nrf2, Keap1, α-synuclein, and miRNA-141, protein levels of PI3K, AKT, Dopamine, TNF-α and caspase-3. GSH and MDA levels were also measured. In addition, behavioral function tests and histo-pathological examination of rat brain tissues were also performed. Results: In the Parkinson group, there was a significant deficit in behavioral functions, along with down-regulation of the Nrf2 gene and its downstream antioxidant GSH, and increased levels of the lipid peroxidation biomarker MDA. Also, there was increased neuro-inflammation as evidenced by increased levels of TNF-α with decreased levels of the neurotransmitter Dopamine. Moreover, there was increased gene expression of Keap-1, miRNA-141, and α-synuclein associated with decreased levels of AKT, PI3K and increased caspase-3 levels. On the other hand, all treated groups, especially the combined exosomes and H2S donor-treated group, significantly reversed the deteriorating impacts of 6-OHDA on rat brains, as evidenced by the improvement of the behavioral dysfunction and the histopathological picture, which agrees with the biochemical and molecular findings of PI3K/AKT signaling pathway. Conclusion: These data suggest that combined exosomes and H2S-donor could be considered as a potential and effective line for treating PD. 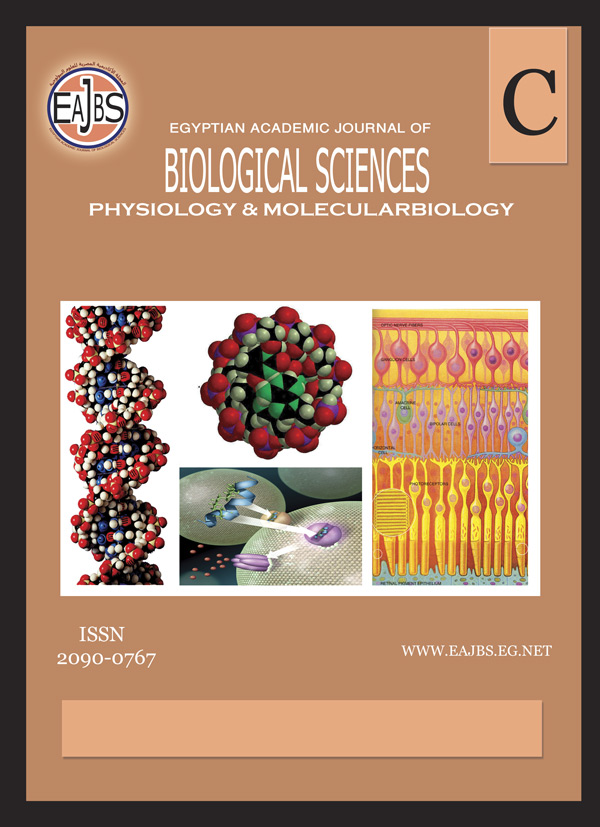